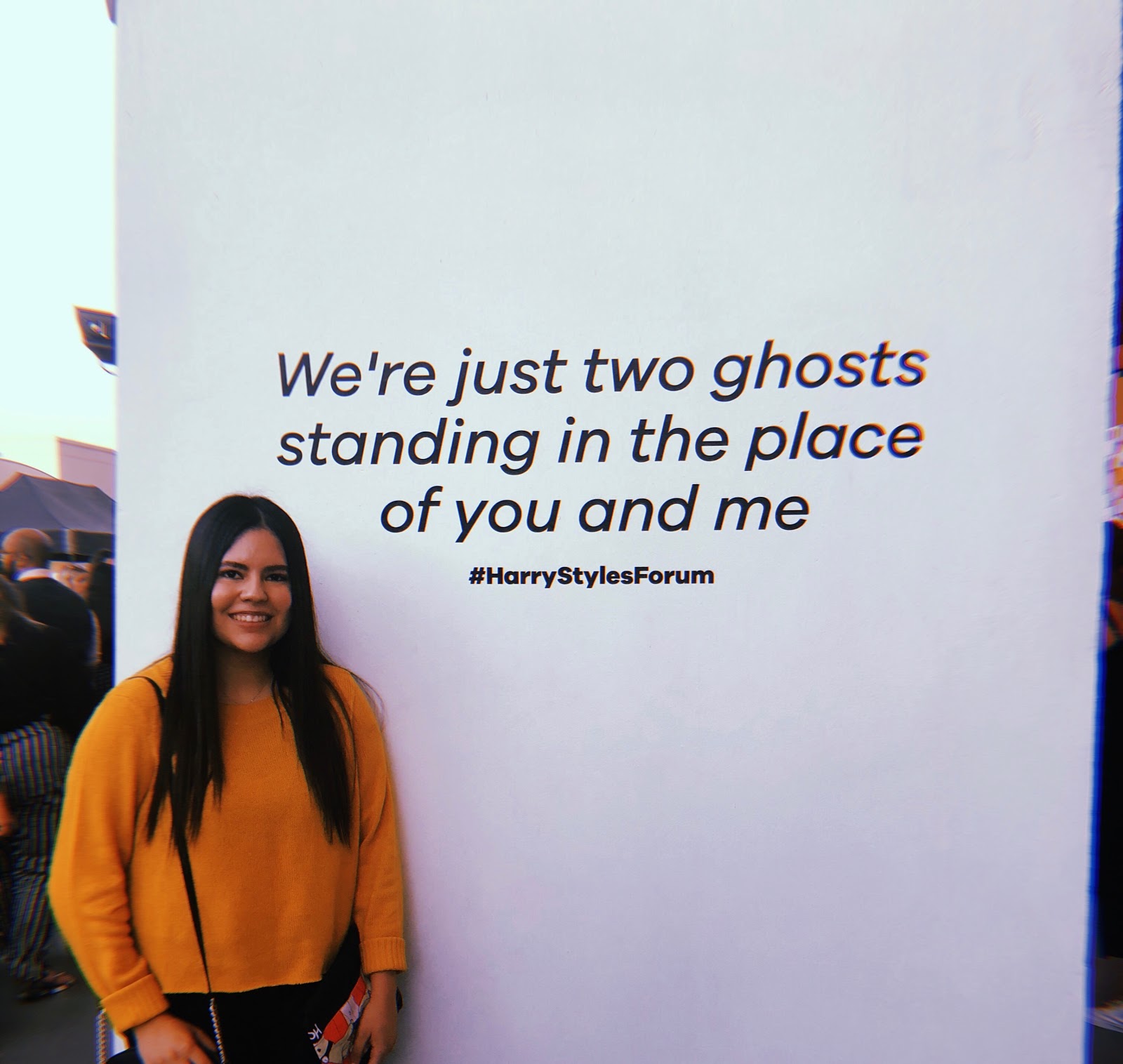 My name is Miranda Perdomo and I’m currently a sophomore at Whittier College.  I intend to major in English and Creative Writing with a minor in Film Studies.  My music taste is a colorful blend of indie rock, alternative rock, and indie pop.  Many of my favorite artists range from the 60’s through the 90’s, such as The Beatles, David Bowie, Fleetwood Mac, The Smiths, The Cure, and The Smashing Pumpkins. Some of my favorite artists from the 2010’s include The 1975, Lorde, HUNNY, Harry Styles, Wallows, and Twenty One Pilots. One fun fact about me is that I’m a cinephile and I love watching films during my free time (especially 80’s movies!) My favorite part of being an album reviewer at KPOET is the opportunity to analyze and talk about the new albums from some of my favorite musicians, while also expanding my music taste when reviewing albums I’m unfamiliar with. 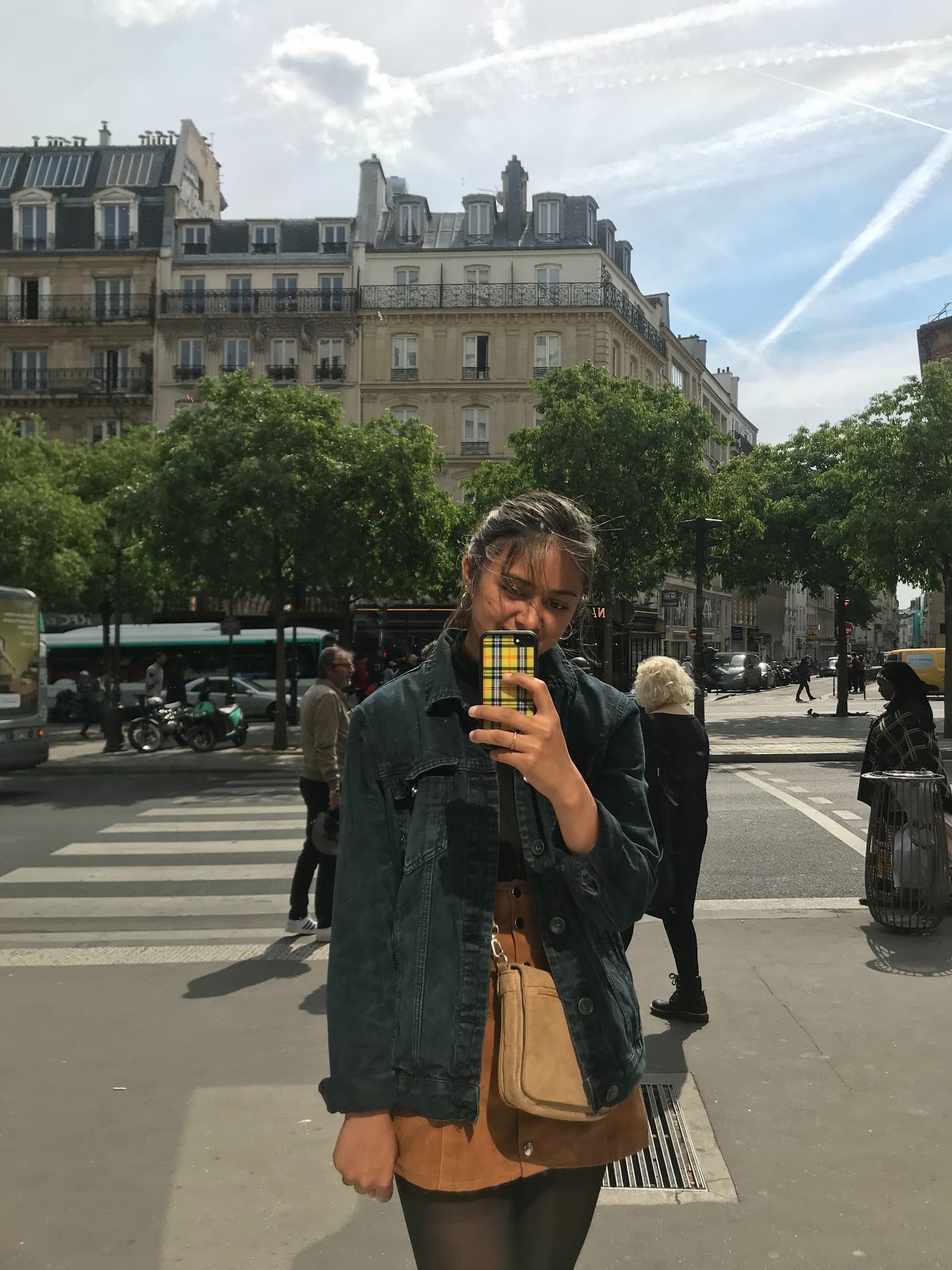 My name is Bella Mejos and I am this year’s album review manager. I grew up in Northern California and hope to move to New York after I graduate. I am currently a senior at Whittier College where I double major in Business Marketing and a self-designed major through WSP titled Gender in Media. I am involved with organizations around campus such as Violence Intervention and Prevention, Business Leadership Practicum, and Program Board in addition to working for K-Poet. Some of my hobbies include trying new food and drinks around the LA area, watching movies, discovering new music, traveling and thrift shopping. My goal is to travel to 5 of the 7 continents before my passport expires at 28 (3 down 2 to go). 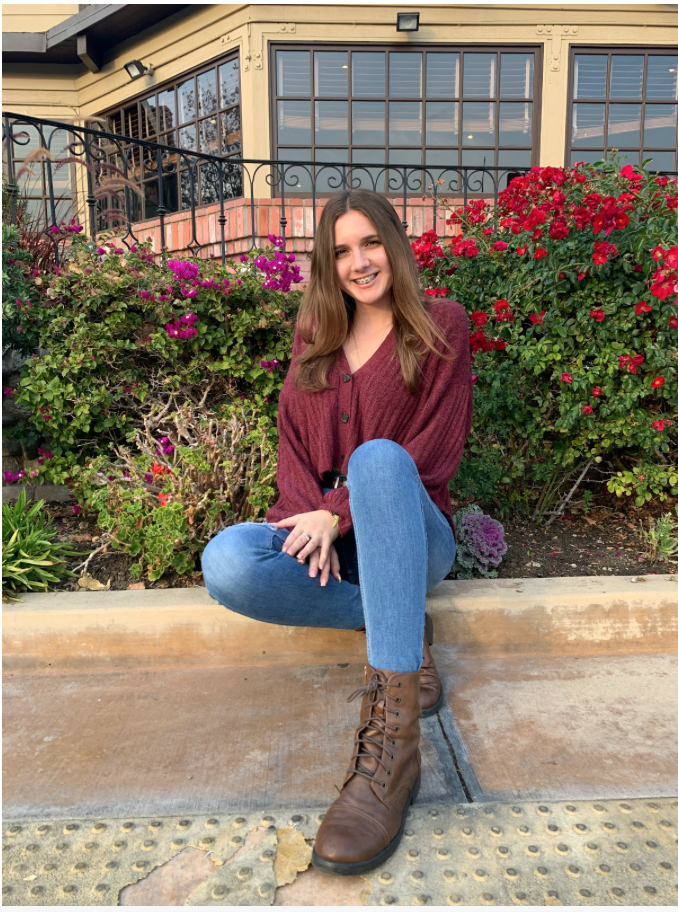 Hi everyone! My name is Amber Brost. I am a second year with a political science major. My taste in music is all over the place. I love all kinds of music, yes even country! A little fun fact about me is that I love Game of Thrones. It literally is my life. I work for KPOET Radio because it is really fun. I get to stay up with the latest music, I never really used to do that before. I overall like review things, so reviewing albums was right up my alley. 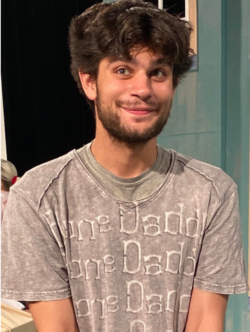 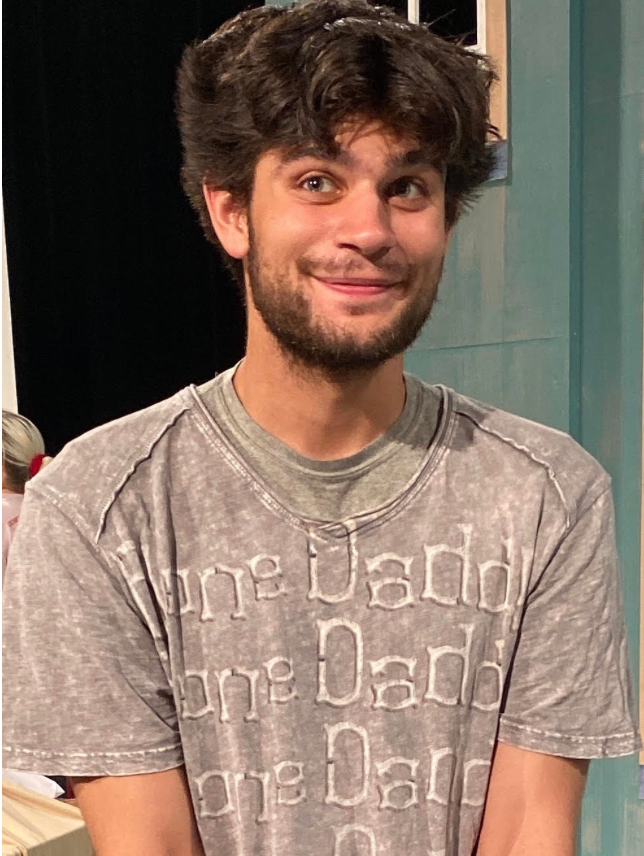 Nicholas Molinaro is a sophomore Theatre/Political Science major. He is an avid fan of rap and Hip Hop. He was ridiculously good at spelling bees in middle school, placing 5th in the New York Regional Spelling Bee. He works at KPOET Radio because he is passionate about music and loves to write about it. 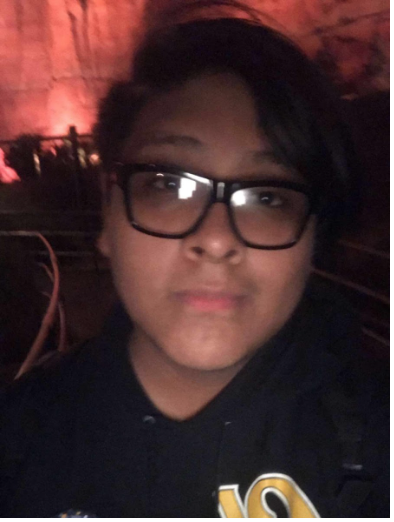 My name is Edward Zarate and I am currently a sophomore at Whittier College. I am majoring in Digital Art & Design and minoring in Psychology. My music taste is a blend of pop, alternative rock, Latin, and indie. Some artists I listen to include Billie, Eilish, Ariana Grande, Jenni Rivera, and Three Days Grace. A fun fact about me is that I am an artist, I love to draw and paint, creating has always been a passion of mine. I chose to work at KPOET Radio as an album reviewer because I wanted an opportunity to expand my taste in music and to have a chance to analyze different artists’ work and expand my knowledge of music. 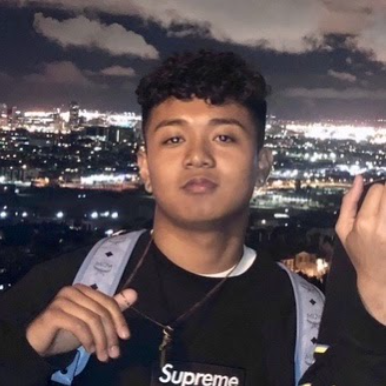 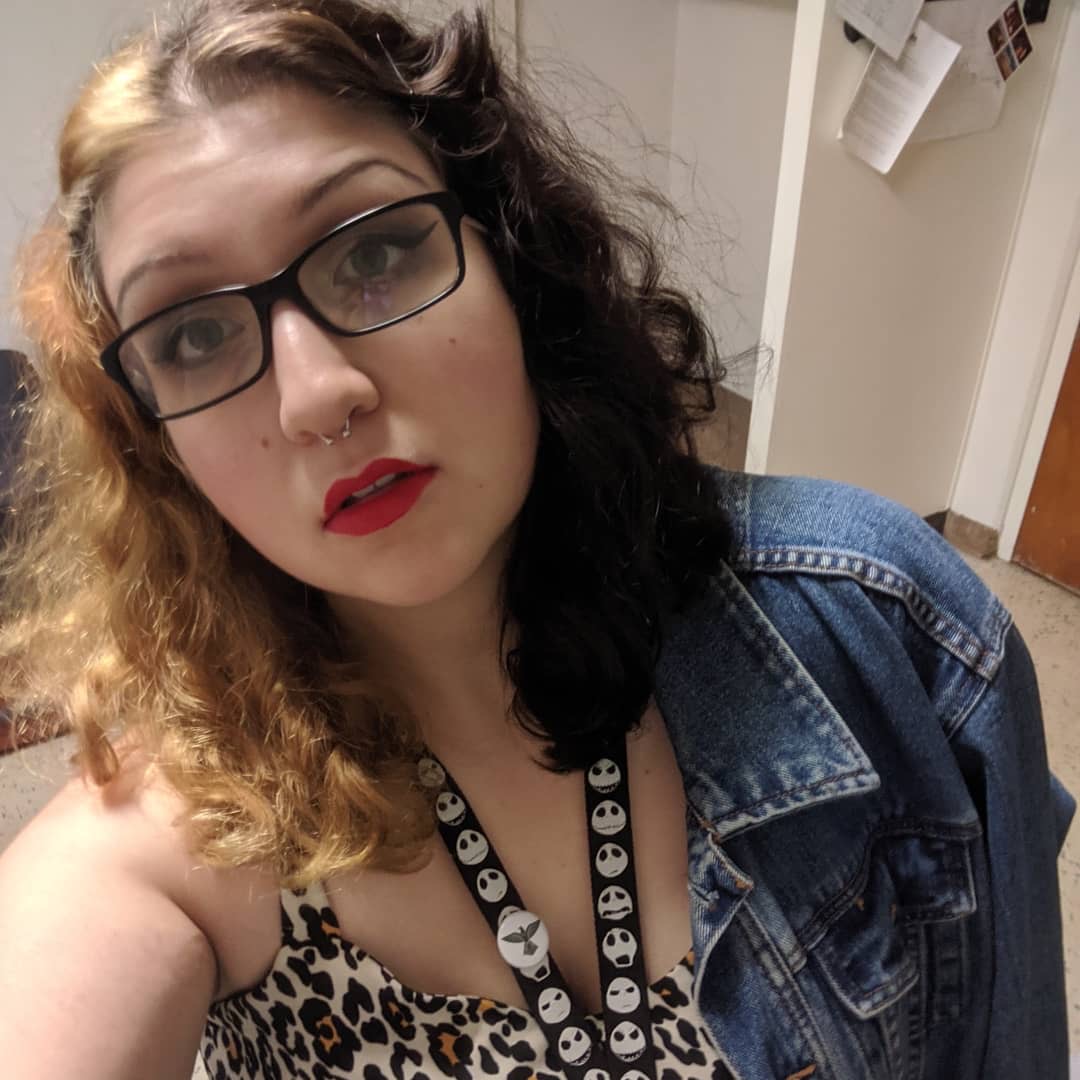 Abigail Padilla attends Whittier College as a Creative Writing major. She loves all things rock-‘n’-roll, Halloween, Goth, and poetic. She hopes to make it as a writer for TV and movies and to be a published author.