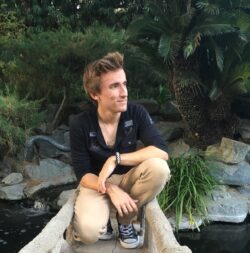 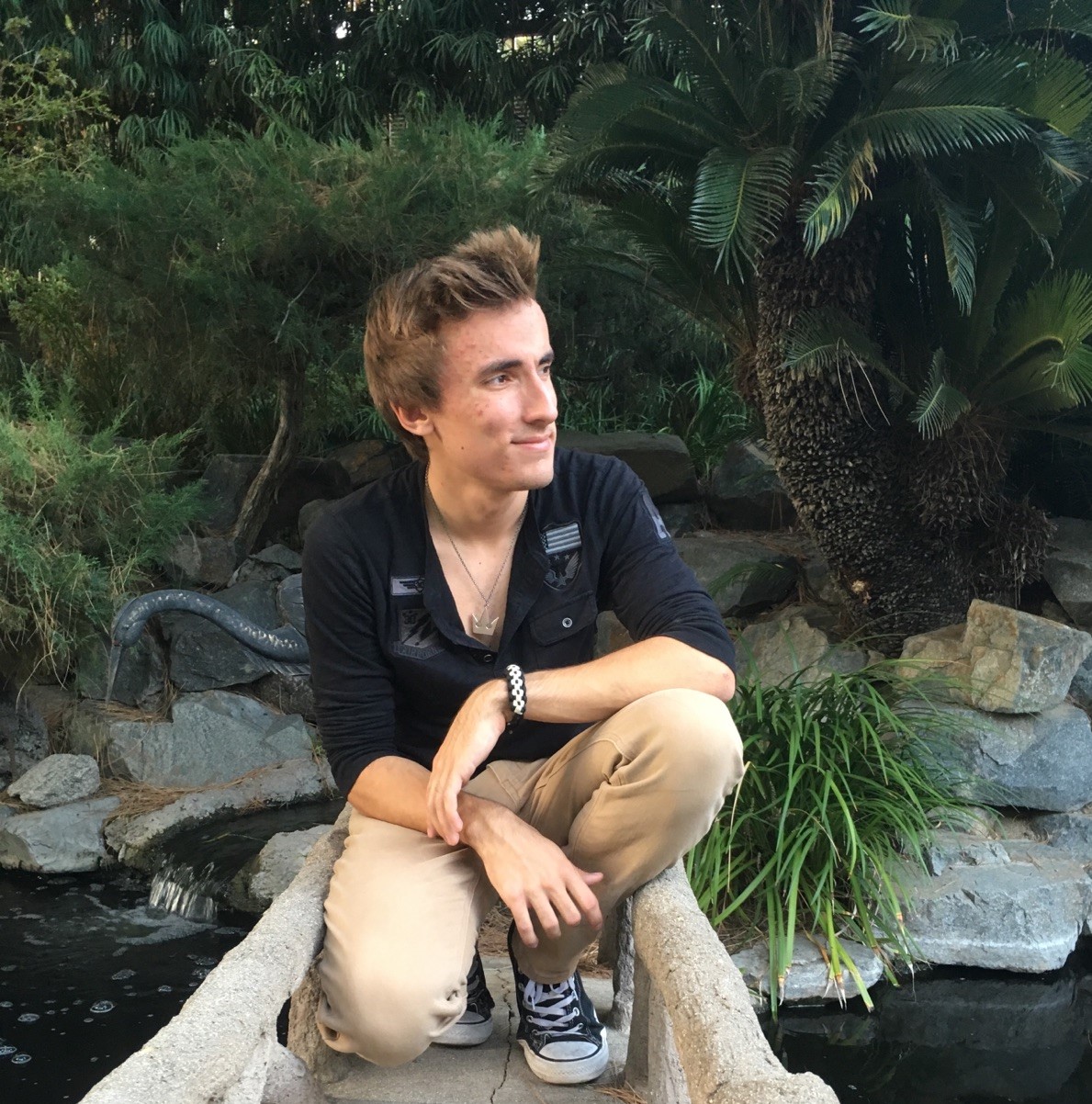 Show: I do different shows at KPOET. It kinda varies day to day. I try to stick to generally themes for my shift but I don’t really have a consistent theme other than ‘probably just playing some sort of rock music’. Fridays, however, I tend towards funk and funk-inspired music. I also do a radio show with Kris called ‘The Crypt’ where we talk about cryptids.

Fun Fact: A fun fact about me is that  I play a lot of video games. Does that count as a fun fact? I was also valedictorian I guess.

Favorite Part of KPOET Radio:My favorite part of KPOET is the fact the people are awesome, I love getting to help out with posters and stuff, and playing music as a job is pretty fantastic; especially the part where I get some money after two weeks.